Growing up in rural West Virginia, my dad was a shy country boy.  He kept to himself and didn’t go out of his way to speak to others.  He chose a failing grade in high school speech because he refused to speak in front of the class.

*This post contains affiliate links.  You may view my policies here. 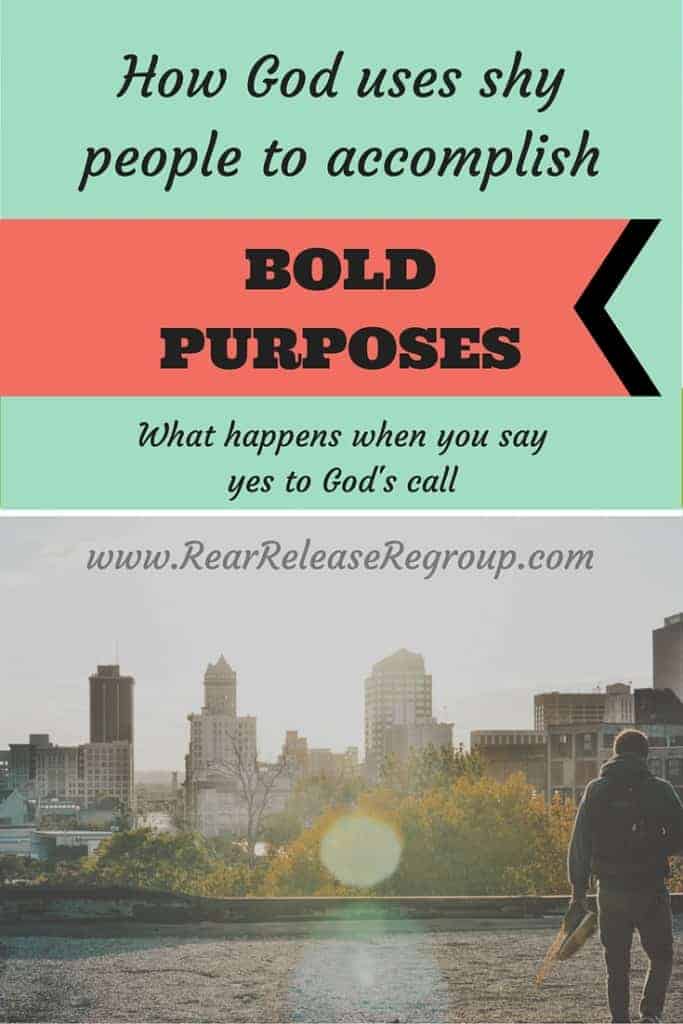 After graduating from the local community college, he secured a job at the VA hospital where he worked in the morgue.  Coming from a family of smokers, he carried a cigarette pack in his front shirt pocket.

The little country church was located just down the hill and across the road, and Dad paid the obligatory visit with his family on Sunday mornings.  The rest of the week he minded his own business.

Back in the early ’60’s, revivals were prevalent, and the little church across the road was no exception.  The news spread that evangelist Carl Johnson was coming to hold meetings for a week.

During the first meeting, held on Monday night, my dad walked the aisle to accept Christ as his Savior.

“Nobody gets saved on a Monday night.  Most people wait till at least Thursday.  Not me – I got saved the first night the doors were open.”  Dad often reminisced.

The change in dad’s habits after his conversion was most remarkable.

He’d been given a little New Testament, and decided to carry it in his front pocket to work.  When he realized carrying a Bible and a pack of cigarettes might be incongruous, he ditched the “cigs” and never looked back.

A fledgling Bible college was located just seven  miles from the community where my dad lived, and several students attended his church.  Following several conversations with the students, He decided to go to Bible college.

To become a pastor.

This same guy that failed speech class at Pax High School (1954 Class B State Basketball Champions – so reads the road sign) knew in his heart God had called him to preach.

Dad spent the better part of his career pastoring two different churches, and held various speaking engagements throughout the years.

Many souls came to know the Lord under his ministry, some choosing the vocation of ministry in the form of pastors and missionaries.

As a result, the gospel spread to other countries, and more people accepted Christ as Savior.

All because my shy dad said yes to God’s call.

God can use you too

Oh my Lord, I am not eloquent, either in the past or since you have spoken to your servant, but I am slow of speech and on tongue. ~Exodus 4:10

Who has made man’s mouth?  Who makes him mute, or deaf, or seeing, or blind?  Is it not I, the Lord?  Now therefore go, and I will be with your mouth and teach you what you shall speak. ~vs11

Can you imagine what could have happened if Moses believed him?  He didn’t, so his brother Aaron got the job. But Moses is credited with leading the children of Israel out of Egypt and through the wilderness.  His well-known earthly ministry could have been even more powerful, had he let God use his mouth.

My dad believed God would undertake his weakness and as a result, people across the globe hold a citizenship in heaven!

Many shy persons have accomplished great things for the Lord when putting self aside and saying yes to God’s call. 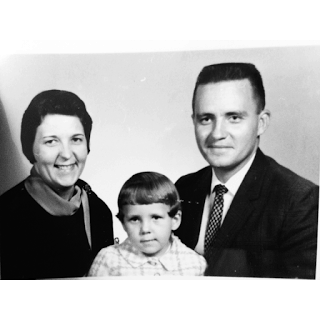 When I was young, I battled extreme shyness like my dad.  I was afraid of loud, boisterous people like Lloyd Preston.

One day I hid in the bathroom of the Bible college where my dad worked just so I wouldn’t have to talk to Lloyd.  But alas, the moment of reckoning came.

To read that story, click on my guest post today, How I conquered my fear of talking to people to enjoy a giggle (at my expense), and discover how the Lord transformed me (guess I’m a chip off the old block).  This is part of the Facing Fear Series by my sweet mama friend, Valerie, from Cord of 6.

Do you have a shy temperament?  What is God asking of you that you’re afraid to say yes to?

For it is God Who works in you, both to will and to work for His good pleasure. ~Philippians 2:13