You are here: Home / Humor / My torrential downpour hairdo

Jim and I spent some time in Florida with our oldest daughter, Taryn, and her son Sawyer (AKA “THE grandson”).  The entire week was gorgeous with plentiful sunshine and very little rain. 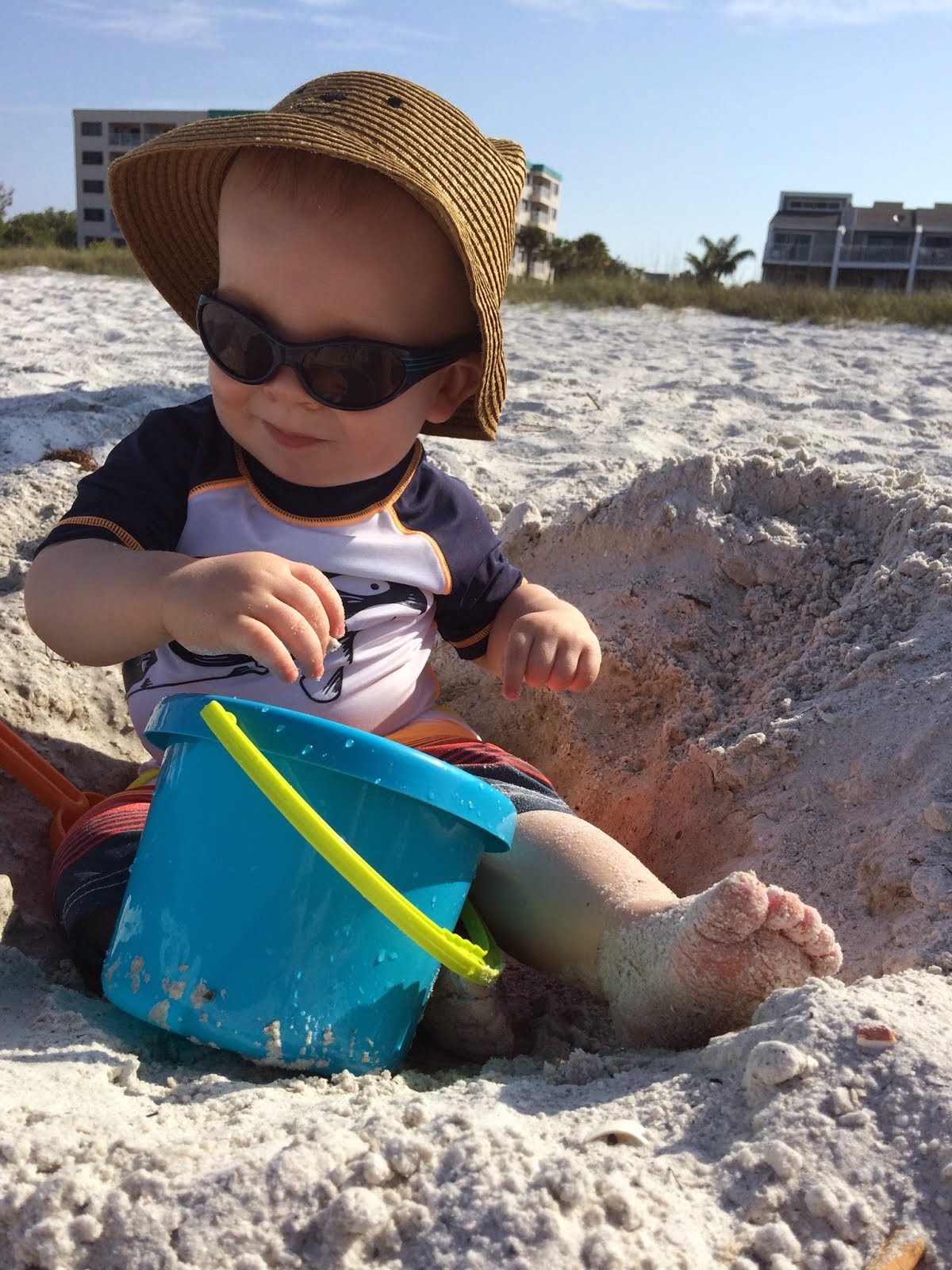 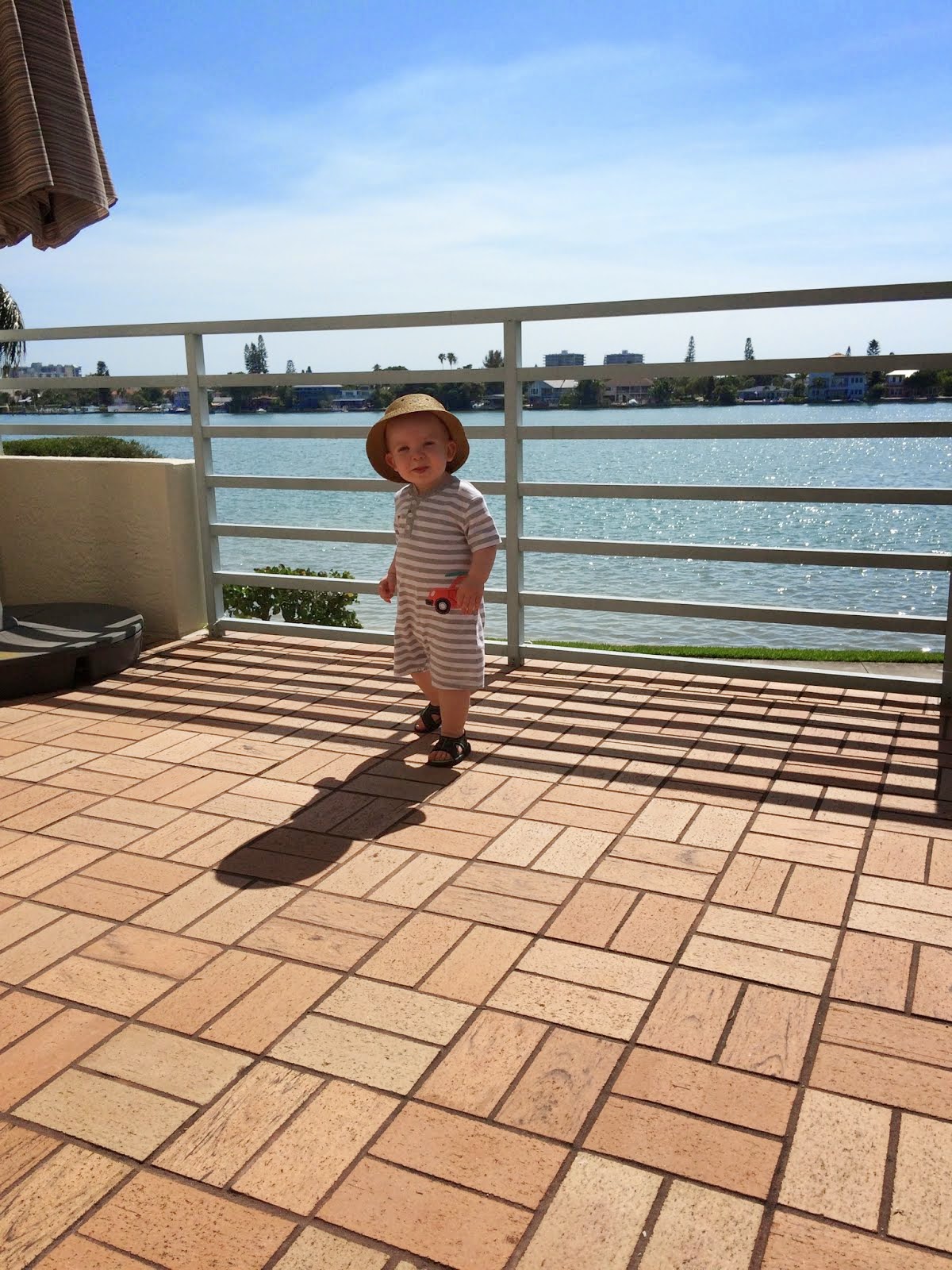 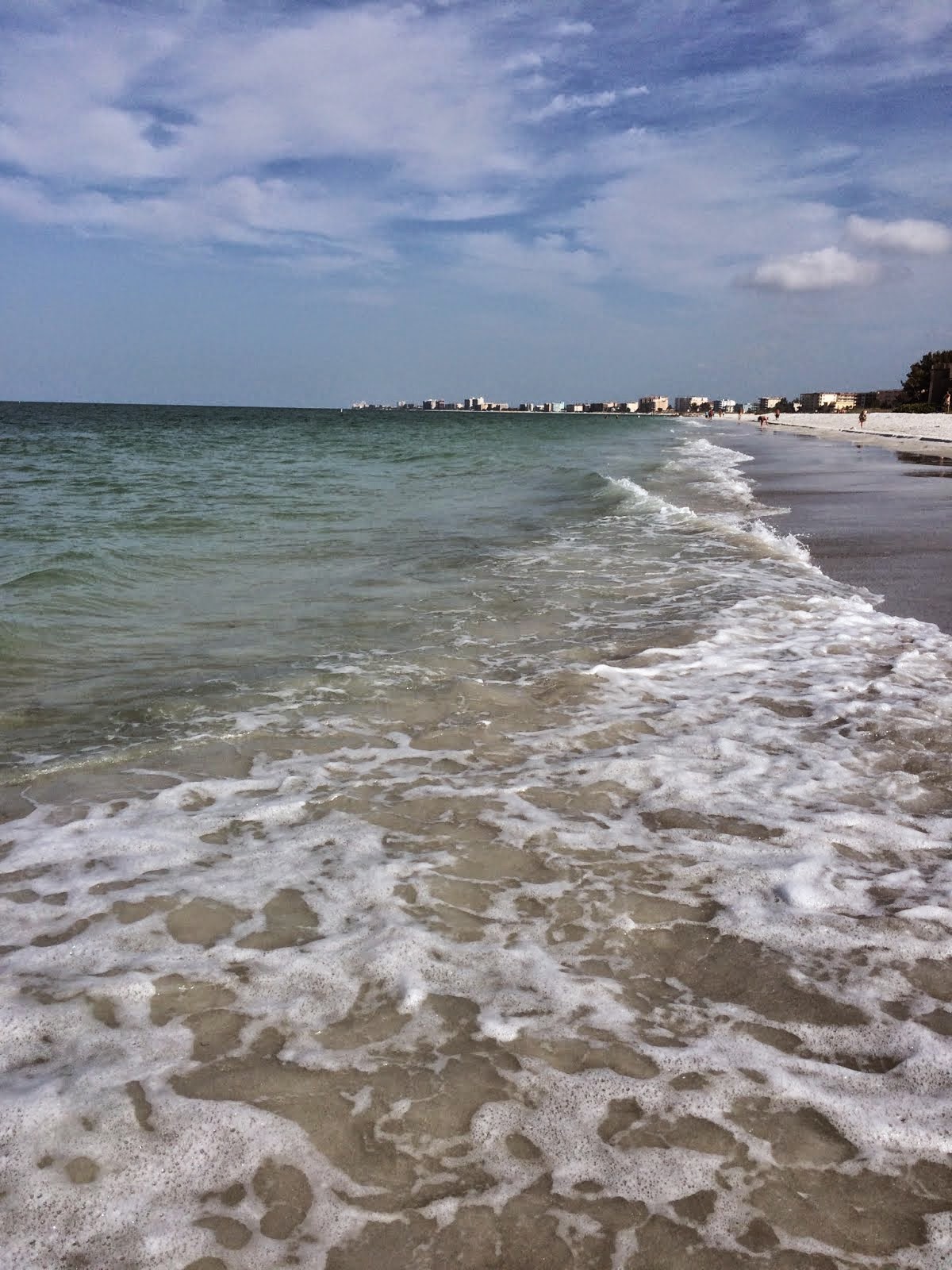 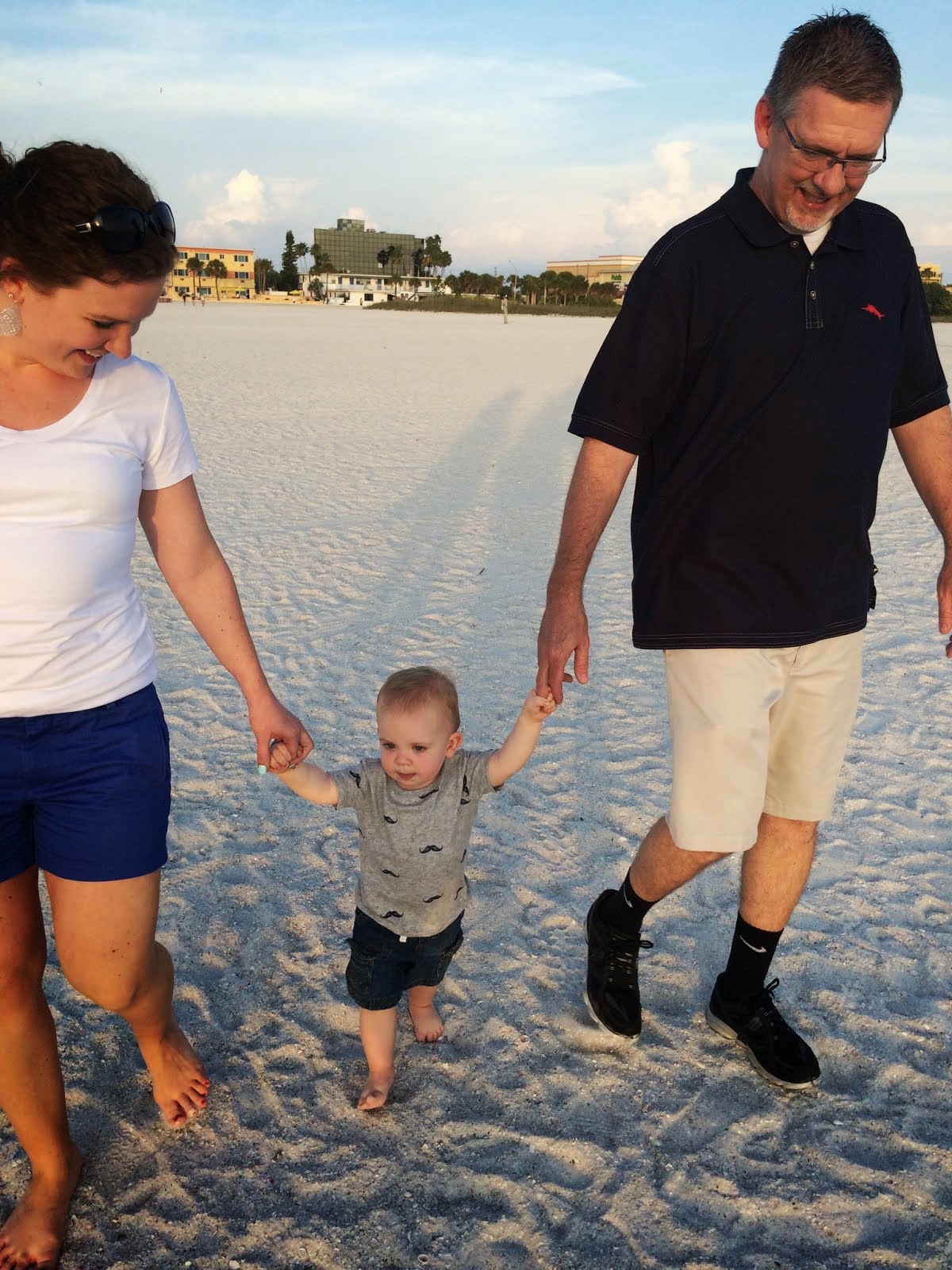 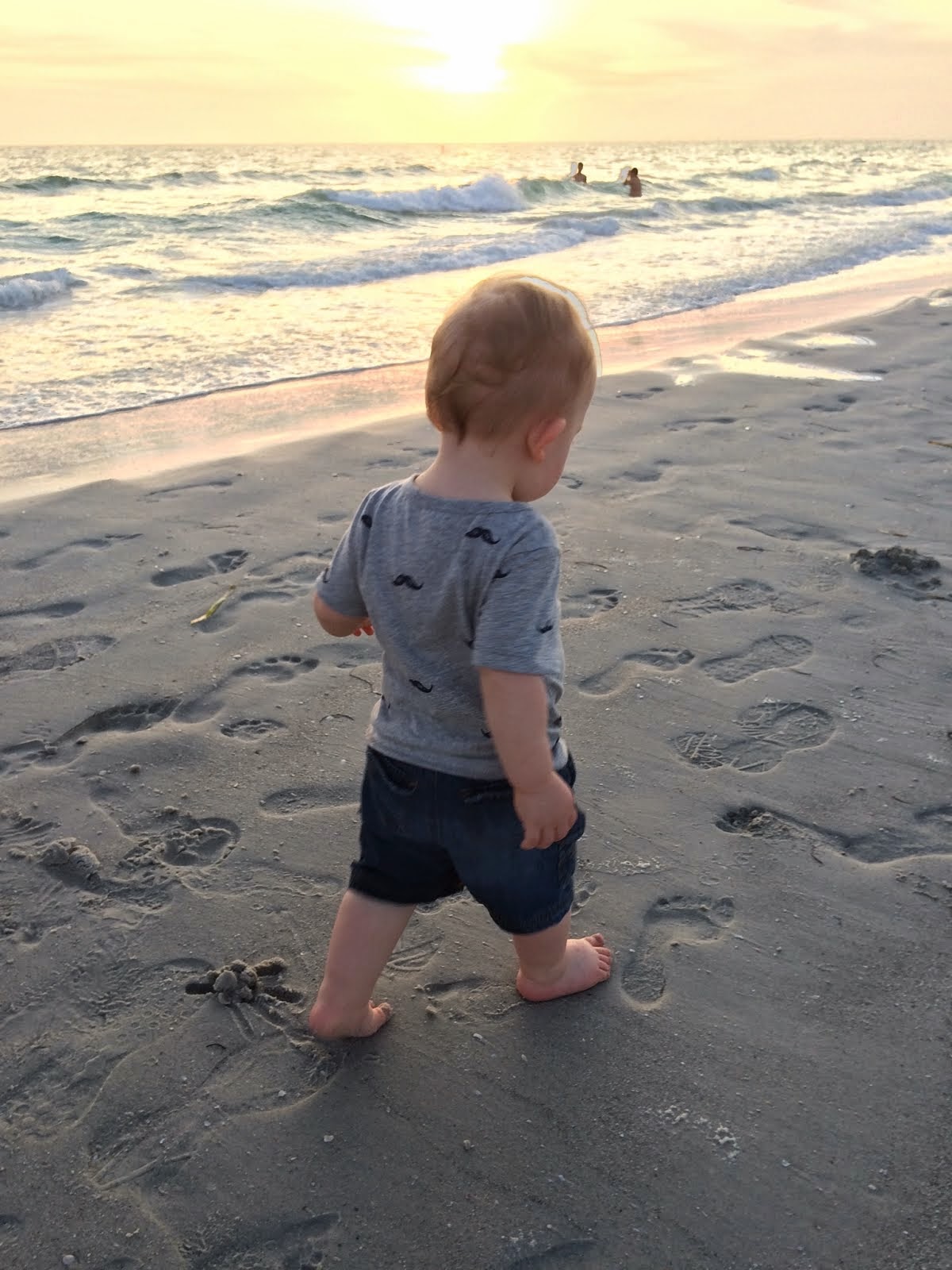 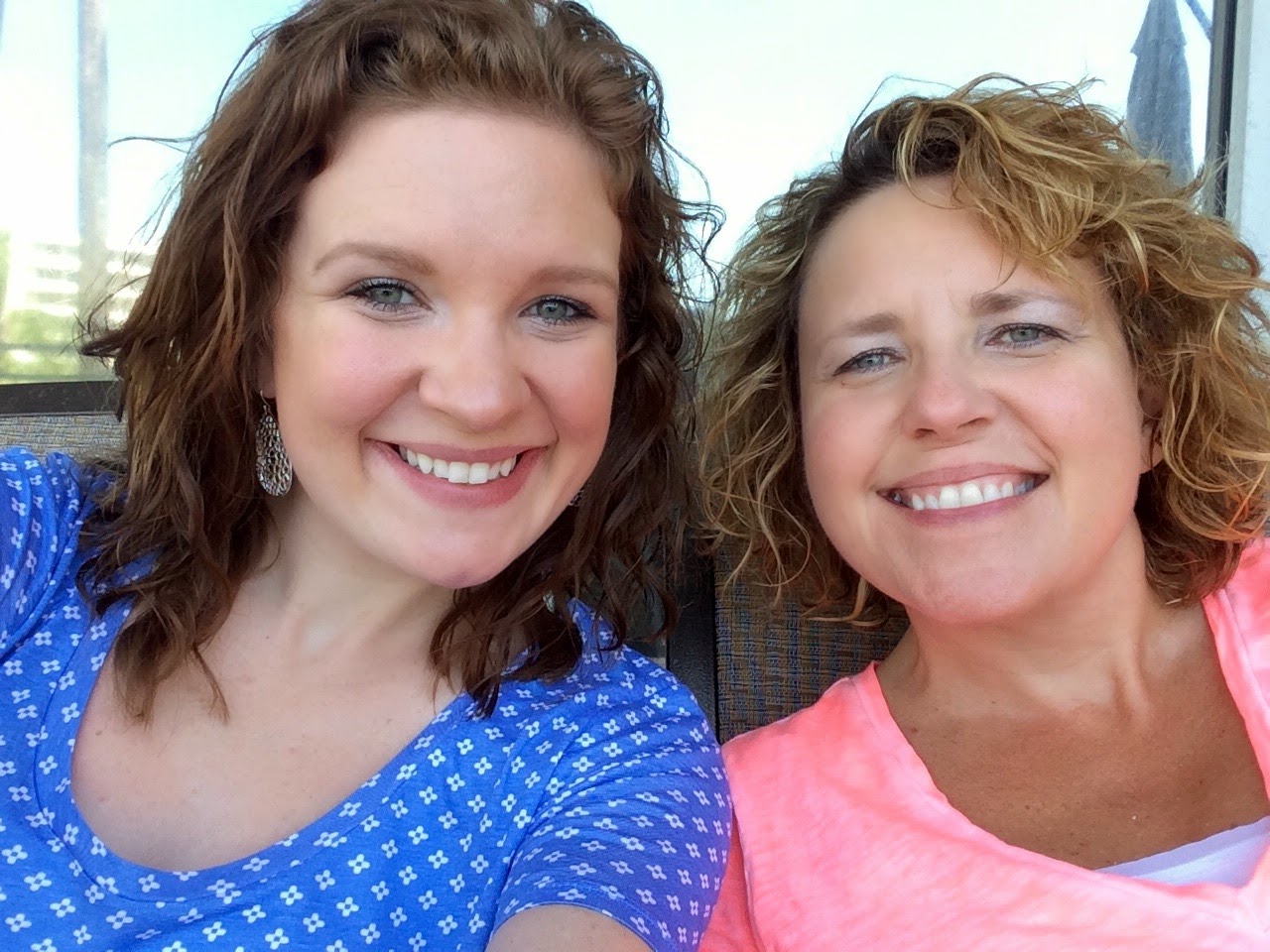 Meanwhile, back in West Virginia, it has been raining for weeks on end.  Just this spring alone, we have had 4 floods in our front yard, and one of them happened last week while we were gone and our youngest, the college commuter, was unable to get out to attend class.  That’s the kind of flooding I’m talking about – not a little puddle, but a giant, life altering, you-ain’t-going-nowhere kind of thing.  Thank God we haven’t had any emergencies during one of these floods (yet). 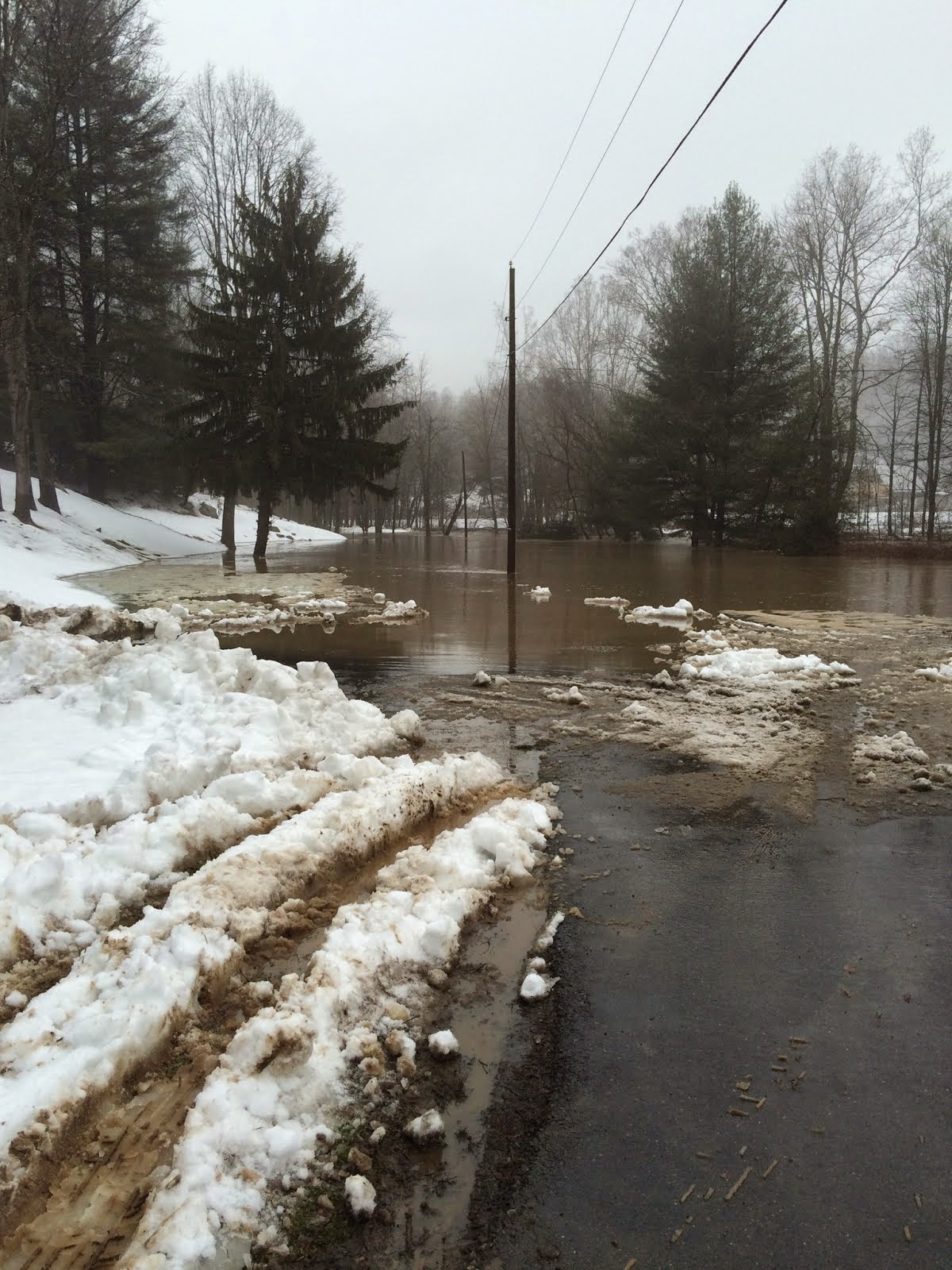 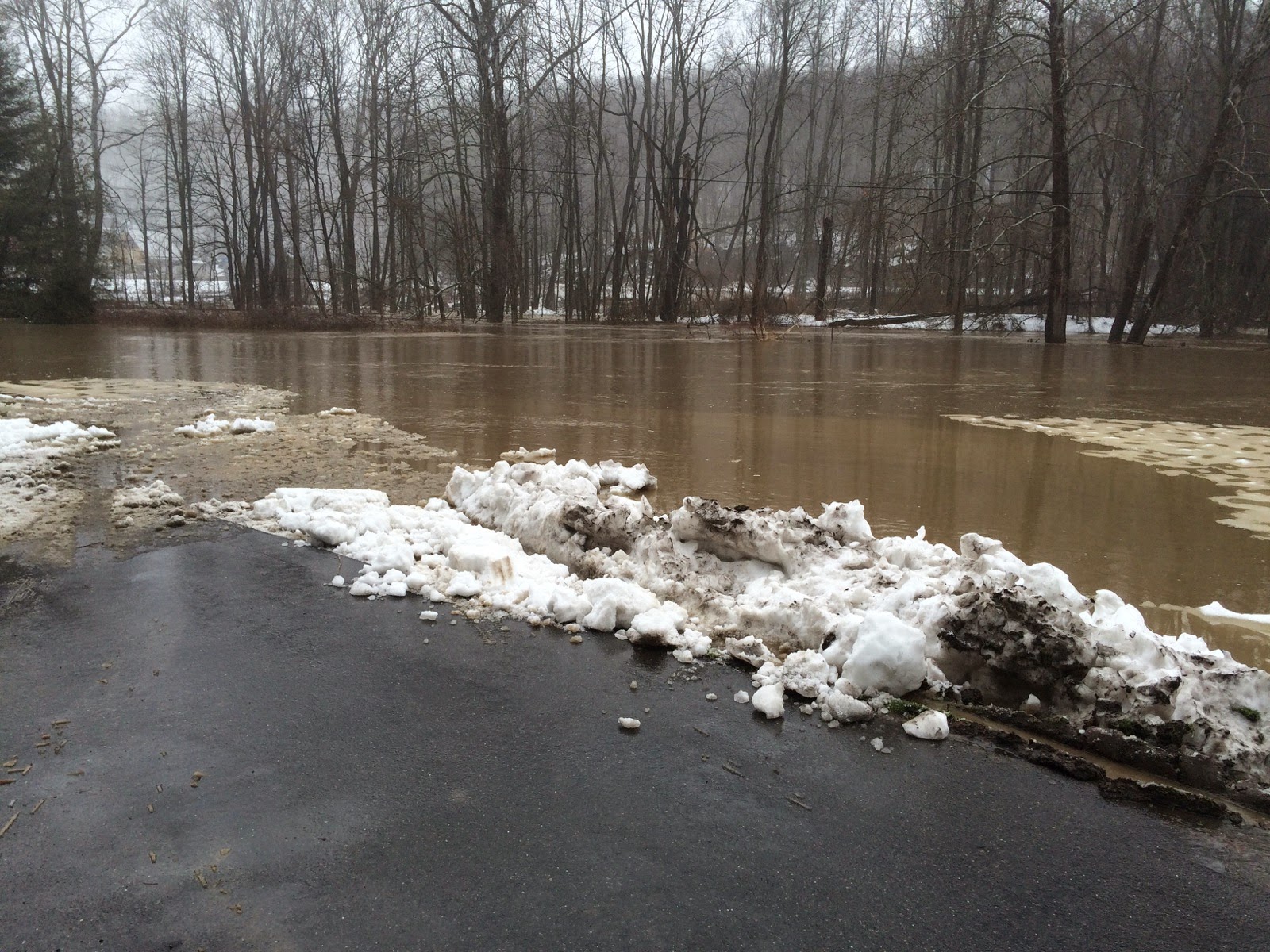 Yesterday,we boarded the plane in sunny Florida, and landed in soggy Huntington WV.  Upon opening the cabin door, our flight attendant apologized, “Welcome to West Virginia, and I’m sorry, but it is raining quite heavily out there, so be careful as you de-board.”

Ok.  So the airlines we chose is called Allegiant, and it is the quickest and easiest route for taking a baby to Florida.  You’re in the air an hour and 40 minutes so that’s pretty great.  However, there are a few small prices to pay – one of which is that you board and de-board outside on a giant metal, winding ramp that wobbles (but doesn’t fall down) when you walk on it. 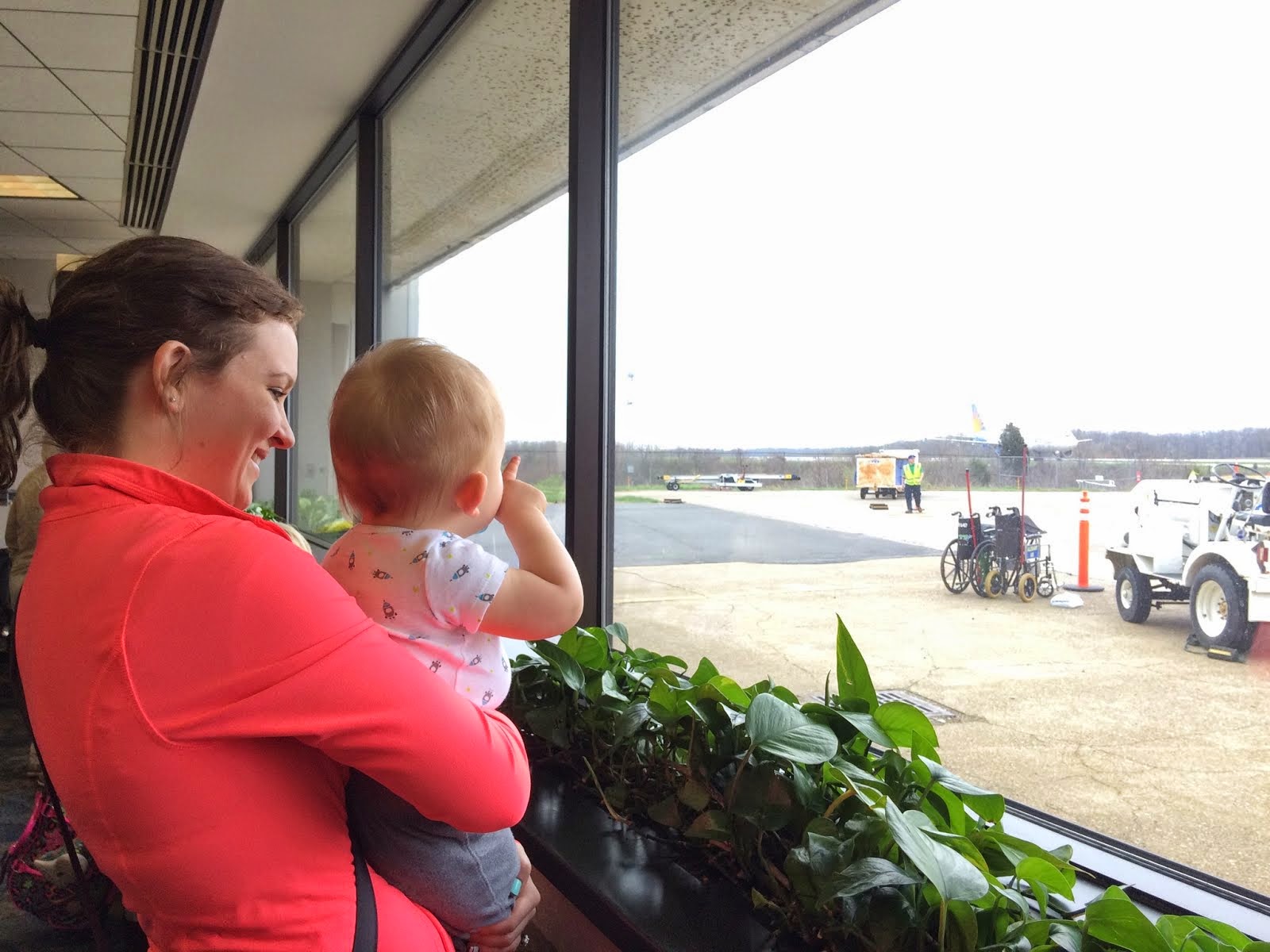 We formed a plan to de-plane.  Jim would take his (very heavy) computer bag (slung over his shoulder), and Sawyer – who had on a ball cap for protection and a sweatshirt wrapped around him.  I was to come next with my tote bag, and lastly, Taryn, with the diaper bag.

Luckily, we were toward the front of the plane (row 7), so we were able to exit the ramp pretty quickly without a lot of people in front of us to hold us up in the rain longer.

As we neared the cabin door, I could tell the flight attendant had not exaggerated.  Heavy rain gushed straight down the open doorway as Jim made his exit with Sawyer.  I darted out, exclaiming as I went (“OH! OH MAN! YUCK!!!”), the wobbly ramp swaying even more with my running and hopping.  Taryn, behind me, exclaimed, “MOM!!!  WHAT ARE YOU DOING?!? YOU ARE MAKING THIS WHOLE THING MOVE LIKE CRAZY!!!”

And then, I lost it.

I burst into a fit of giggles at the absurdity of the situation and could not stop.  Down the ramp, 180 degree turn, more ramp, 90 degree angle to the bottom, and out onto the tarmac.  The more we ran, the more hysterically I laughed. We got completely drenched, and at the bottom it was a race to the terminal, Taryn passing me up with the diaper bag perched atop her head, exclaiming as she zipped by, “MOM, YOU’RE CRAZY!!!”.  I chuckled harder.

We reached the crowded building and walked in, people sitting and standing everywhere watching the drama unfold out the large windows.  My hair and clothes were soaked, my glasses dotted with water droplets.  I looked like a drenched puppy as I walked through the masses exclaiming, “Welcome back to West Virginia!”

(Suckers.  It was their turn next to line up on that ramp and board that plane in the torrential downpour.)

Later, Taryn did an impression of my running/hopping down that ramp.  Have you ever watched people clogging?  Apparently, it looked kind of like that.  After we sat down to a hot breakfast at Cracker Barrel, she put her arm around me and said, “Oh, mom.  You’re looking rough.” 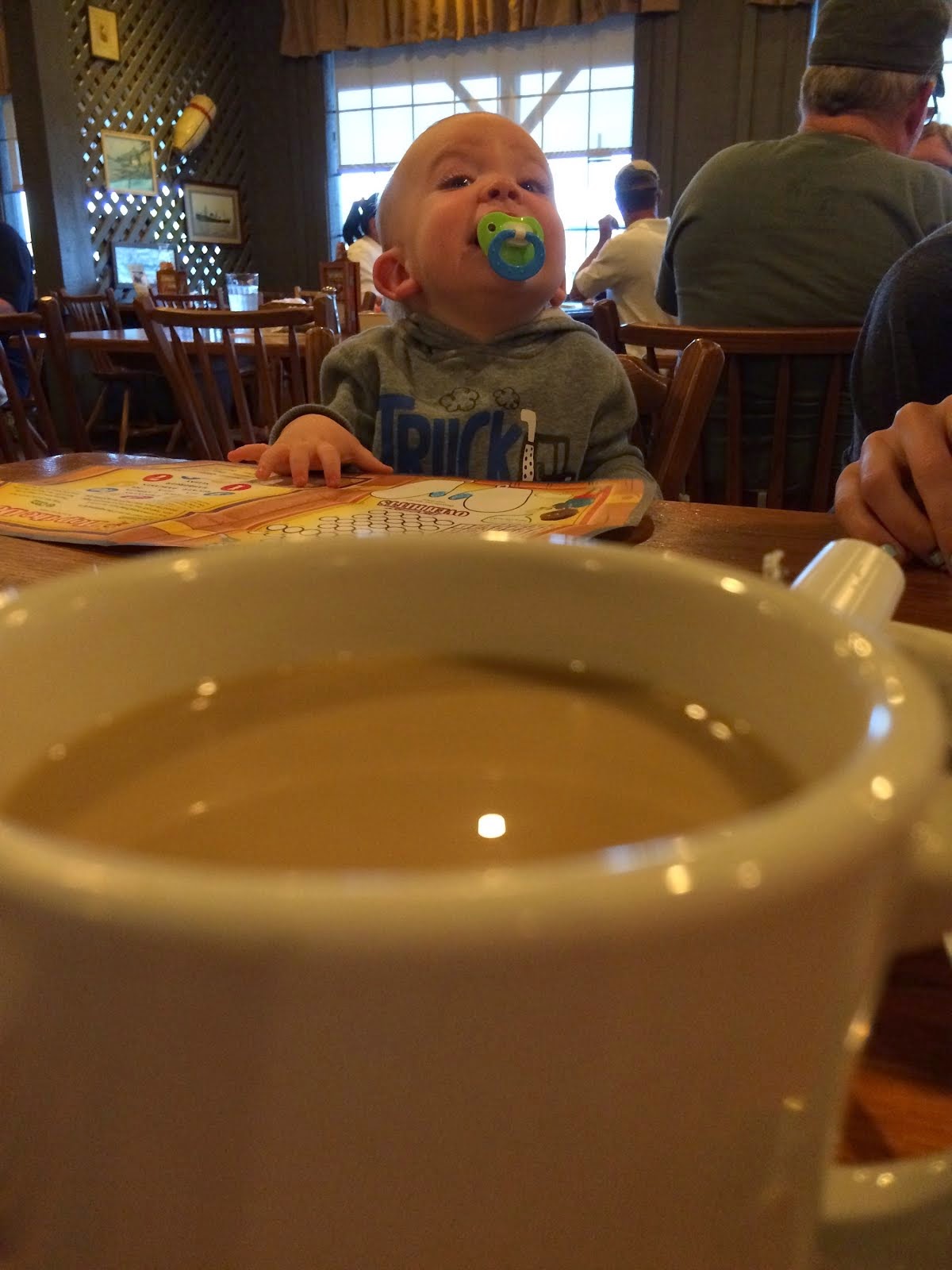 And I don’t show my face in public if my hair’s not right.  Oh well, it’s one more laugh for the books, anyhow.  My kids still think I’m nuts so I don’t see as how that’s ever going to change.  Just like the rain here in West Virginia.  I think we should just go ahead and change our state name to “Little Seattle” and be done with it.  Don’t expect any sunshine here, folks – go to Florida for that.

Also, don’t expect a picture of my bad hair day.  Not happening.

Previous Post: « How God heals all your diseases – 52 verses
Next Post: What to do when nothing is going right – 52 weeks »