Chances are, if  you’re human, you have regrets from the past.

Remember, Paul had a past.  He was in charge of persecution of believers in the early church.  He knew what he had done.

But He also believed what Christ had done. 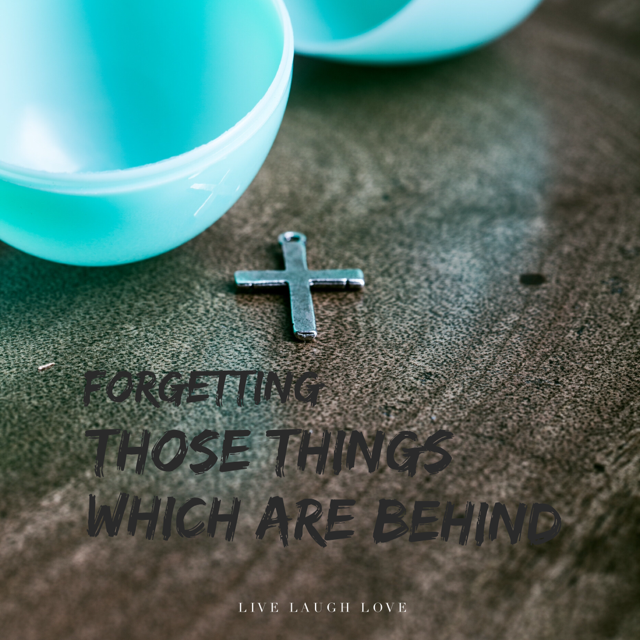 He ran into people from His past – Christians who feared him because of what he stood for in his early days.  I’m sure there were others who judged his motives and thought he was out of  his mind.

“This one thing I do.”  Paul knew he had to give it up.  Christ had redeemed and set him free, and he was off and running.  Leaving the past behind and reaching forward to the call of Christ ahead.

“How can Christ forgive me for what I’ve done?  How can others forgive?”  We rationalize in our limited, human thoughts.

It’s not our call who Christ forgives, nor how much He has had to forgive in the past or will in the future.  He decided to love us and give us a chance.  If I mess up today, God will still be with me tomorrow.  He will still give me another chance, because He’s God, and that’s what God does.  Then, it’s my turn to forget what’s behind – get back in the race.

It’s a race, there’s a prize, that means full throttle, all out abandonment for Christ, even if we are scared.  We run.

When my kids were young and I disciplined them, afterwards I tried to show that I was over it and moving on.  (Granted, some days were worse than others, but I tried.)  I knew how much I’d been forgiven, and I also knew how good forgiveness felt.  It’s important our kids get that from us, because we’re conveying a picture of Christ’s ultimate act of forgiveness. 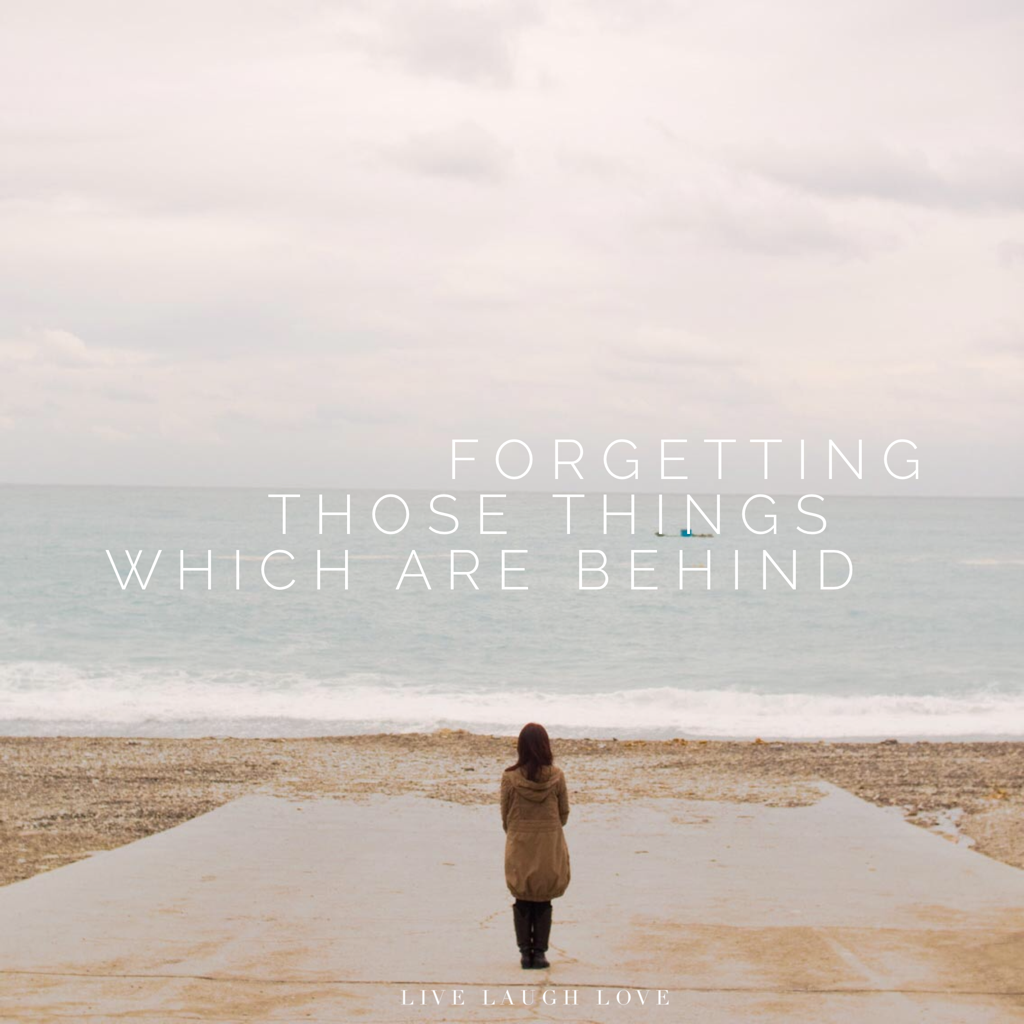 When the town harlot came to Jesus with a bottle of very expensive perfume and stood at His feet, weeping, raining tears on them, the Pharisees were appalled.  Jesus said, “She was forgiven many, many sins, and so she is very, very grateful.  If the forgiveness is minimal, the gratitude is minimal.” (Luke 7:46-47, “The Message“)

Christ forgives no matter what.  Big or small, He is ready and waiting.  And then we have to be ready to reach forward.  Because reaching forward means we are moving on in the strength of the Lord, believing Him at His Word that we are forgiven, and owning our salvation by living for Him.

If others don’t forgive, we still press on.  We must own our calling and do what is right.  We serve the Ultimate Judge, and He says, “And that is what some of you were, but you were washed, you were sanctified, you were justified in the name of the Lord Jesus Christ and by the Spirit of our God.” (I Corinthians 6:11, NIV.)

Don’t let your feelings dictate the truth about your past.  Even if your past was just yesterday, or this morning, or even 5 minutes ago.  Forget what is behind, and replace it with reaching forward. Remember, Paul also said, “I can do all things through Christ.”

How will you reach forward today?

Linking up with:  Mingle Monday