You are here: Home / Rearing / Strong-willed teens; how to appreciate and foster their strengths

Do you dread the thoughts of parenting strong-willed teens?  I’m honored to share today’s special guest, my buddy Pat, from Breakthrough Homeschooling! Pat is a wise mom of 5 older children – two out of the nest!  You will enjoy her refreshing perspective on strong-willed teens and children.  Pull up a seat and sit a spell! 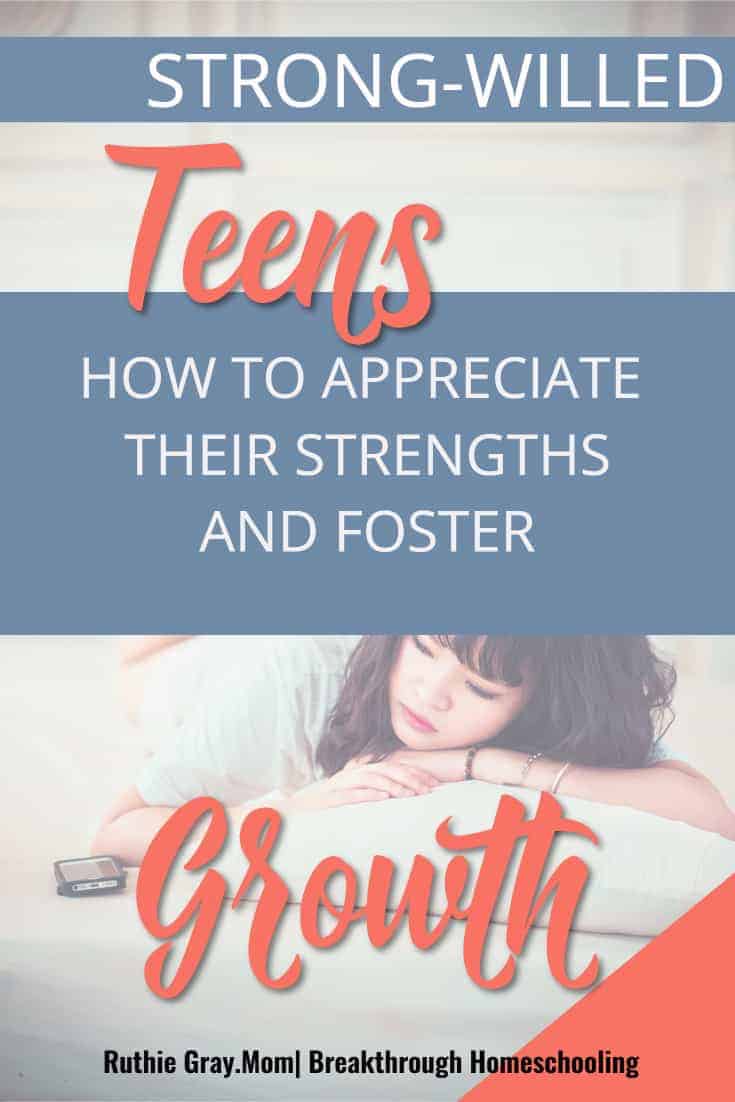 “I HATE you!” she screamed as she stomped out of the room.

I don’t even remember what decision triggered that response, but it was just one time out of many I remember as one of our “strong-willed” teens was growing up.

Many people parent them, and they’re usually identified early in life. You know: the one whose “terrible twos” seem to last forever. The one who, as she grows older, learns to “get her way” through the use of that sweet smile or a “Pretty please?!?” (wink-wink). The one who, through incessant asking and pleading, eventually wears us down ’till we say “Enough already! Ok!”

What IS a strong-willed child?

Among other characteristics, a strong-willed child is one who constantly tests boundaries. They know what they want, or at least think they do, and go after it at all costs. They are goal-oriented: not even considering if something can be done, but rather, how it can best be accomplished. They are not easily influenced by other’s actions, positive or negative, unless they clearly see how it affects their own desired outcome.

Now, I know that this drives us up the wall, mom. I know that sometimes, you may even take it personally (ok, maybe not you, but I did!). But let me reassure you that your little swiller’s* actions do not spring from a desire to rebel or antagonize. (*Ruthie’s term for strong-willed kiddos – aka “strong-willers”)

And while there is much to be said for teaching children to behave and obey, for swillers, it’s just as important to teach them consequences and options, and how to manage them. 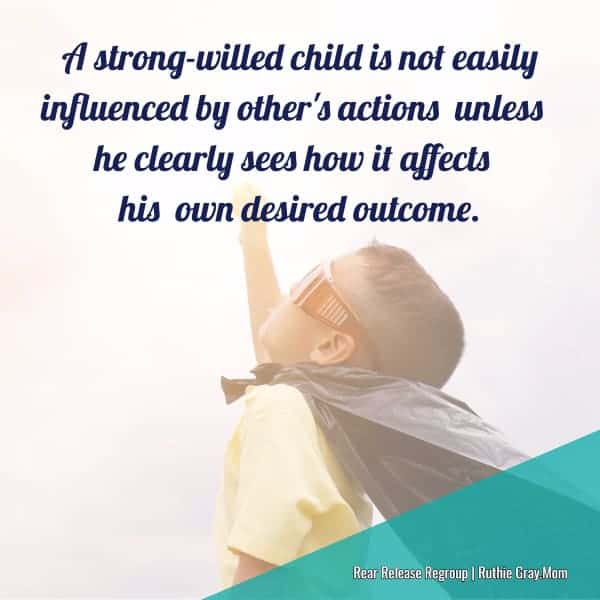 For example, one of my swillers battled severe anger at a young age. Now, he knew as well as I the admonishment from Scripture about not sinning while you’re angry (not that anger in and of itself is a sin). While  aware of this issue in his life, he experienced frustration because he didn’t know how to deal with it.  You see, his tender young heart did not want to sin. Over time, we worked together to come up with tools to deal with his flare-ups. I am so proud of the way he now handles his emotions and inter-personal relationships.

While it does make for a rather challenging environment, let me point out that in the young years, you may find yourself walking a fine line.  Choosing between extinguishing the flame of his strong will on one hand, and backing off for the sake of short-term peace – failing to put consequences into practice – on the other.

But finding and walking that line will make all the difference.

Is there such thing as strong-willed teens?

That same individual who, as a child, may have had you pulling your hair out through the day, can leave you bursting with pride during her teenage years.

Remember those childish characteristics? Here’s what they may look like during adolescence.

As a teen, this presents as one who asks “Why?” often. But keeping your own frustrations under control opens the door to opportunities to talk with your teen. (Trust me, you’ll relish those times!).  Discuss the pros and cons of situations. Explore the many possible reasons and consequences. An awesome by-product is that you’ll get a glimpse of their own heart and mind in the process (smile)…

They own their goals and singlemindedly pursue them

If they have the groundwork for a solid faith, your swiller teen will undergo an uncommon direction and determination for today’s society.

They remain goal-oriented – not even considering if something can be done, but rather, how it can best be accomplished.

While others succumb to the 30-second attention span many of us suffer from in our high-tech culture, they’ll possess laser-focus for goals, exploring creative methods for accomplishment.

They are not easily influenced by what others are doing.

Read this one as “failing to bow down to peer pressure”, and what parent doesn’t pray their children maintain a strong backbone in the face of temptation? 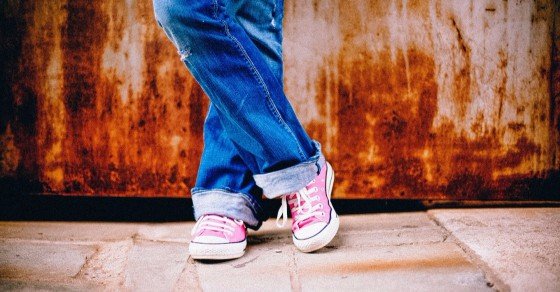 The proof is in the pudding, as they say

OK, so while I can’t guarantee your situation, let me share with you some encouragement from my own. Today, my swillers (I have two of them) are going strong and making me proud.

The older has managed to:

The younger managed to:

These same kids who challenged me almost daily as youngsters and caused me to question my parenting abilities, also opened my eyes to see the strength of steel that God put into their psyche and caused me to ask Him how to help them mold it for His glory.

Yes, Virginia, there is such as thing as strong-willed teens; and with God’s grace, you can discover the blessing that having one truly is… 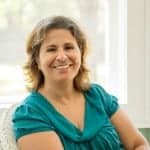 Bio: Veteran homeschooler Pat Fenner feeds her passion for encouraging and inspiring homeschooling moms by writing at her blog BreakthroughHomeschooling.com. Catch her excitement about parenting and homeschooling middle and high-school-aged young people when you subscribe to her site, and get practical helps for parenting teens, ideas for creative “real life” learning activities, support for homeschooling thru high school, and lots of encouragement for moms. As grateful as she is for her two swillers, she also enjoys her three other “easier” kids ;-).

Previous Post: « Hope when your mama’s heart feels worn down
Next Post: “Mom worry” and the mind of Christ – 3 quick steps to satisfaction »